Three Dystopic Novels Which Are Pertinent in These Times 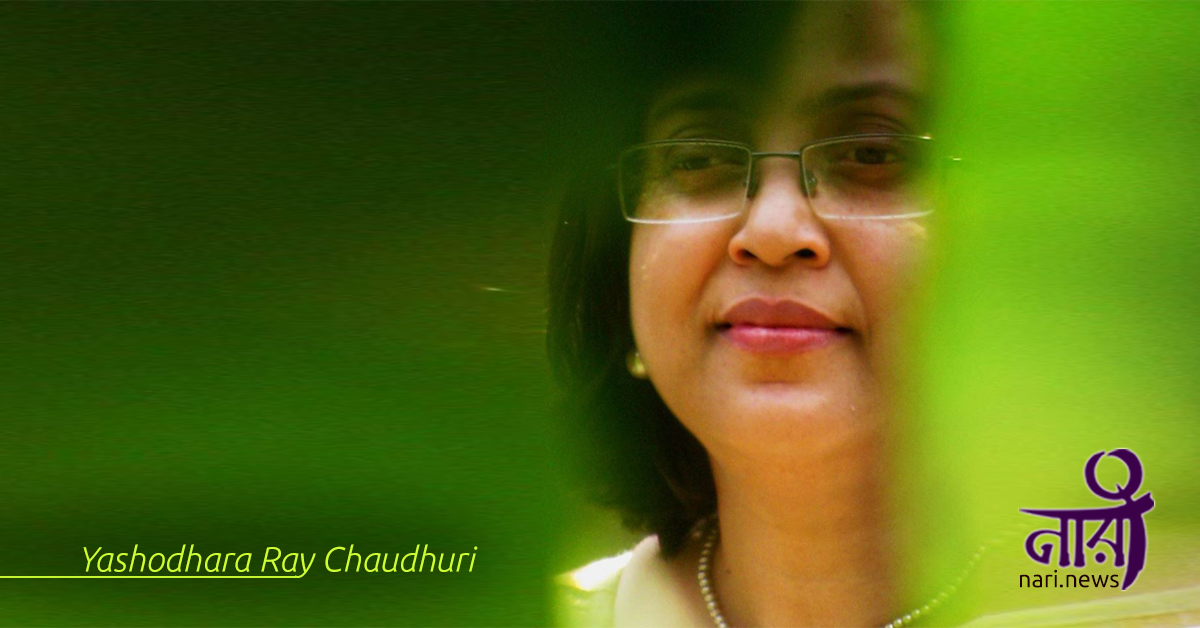 Foreword:
I read these three novels recently in the same order as presented in this short article. The Handmaid's Tale was gifted to me by a friend in 2018 and I subsequently read it , almost at one go. Out of curiosity in 2019 I read a downloaded pdf of “1984” and got stunned by its truth and contemporaneity. I started flipping through Ray Bradbury's classic Farhenheit 451 only the other day. Somehow, these three novels seemed inextricably interlinked to our times as per my perception. Creating deep , searing impressions in my psyche, I felt these novels were prescient of today's malaise and looming dystopia hanging over the world.

“Is it entertainment or dire political prophecy? Can it be both? I did not anticipate any of this when I was writing the book.”- Canadian author Margaret Atwood wrote in The Guardian in the context of the novel. Written and published in 1985 , the novel "The Handmaid's Tale" became a cult novel in the post 2000s.

The novel which unfolds in an imaginary country named Gilead, which is a futuristic and not so veiled version of the US , centers around women subjugated by the State as a cultural and religious backlash after a lot of freedom was achieved by them. The subjugation of women’s bodies, the reduction of them into wombs, using them as baby machines, taking away all financial decision making power from them suddenly, all these are described in the novel in the minutest details. However, the most dreaded symbol of subjugation that stands out is the dress that the Handmaids are made to wear.

Nowadays, in the US and Canada, women wear the typical outfit of the Handmaids, the long red robe covering their body and the white bonnet covering their face and eyes, for a varied range of purposes..in the one extreme to protest against anti abortion laws, to wear as a halloween outfit, on the other.

Though, American Puritanism is the central reference point of the book, it eerily represents many oppressive cultures and seems to me as contemporary as ever. As we, in south Asia struggle with issues which objectivise women everyday, issues dealing with objectification of women's bodies, control of women's bodies under the pretext of biology, politics of the womb, belief systems and yes, religion, can relate to the Handmaid's Tale in every way. It remains a powerful text to identify with.

As English professor SC Neuman wrote in a 2006 paper published in the University of Toronto Quarterly, “Offred, in short, is a fictional product of 1970s feminism, and she finds herself in a situation that is a fictional realisation of the backlash against women's rights that gathered force during the early 1980s.”

Why and how did Margaret Atwood became the goddess of dystopia for us? For me? I think this quote from her introduction says it all:

“I’d read extensively in science fiction, speculative fiction, utopias and dystopias ever since my high school years in the 1950s. But I’d never written such a book. Was i up to it?

The form was strewn with pitfalls, among them a tendency to sermonize, a veering into allegory, and a lack of plausibility. If I was to create an imaginary garden, I wanted the toads in it to be real . one of my rules was that I would not put any events into the book that had not already happened in what James Joyce called the ‘nightmare’ of history, nor any technology not already available. No imaginary gizmos, no imaginary laws, no imaginary atrocities. God is in the details , they say. So is the devil.“ (Margaret Atwood)

Each of the detail Atwood used was lifted from stories of women’s oppression somewhere already existing in the world, in other parts of the world, in other cultures. That is what gives the book its shockingly real feel. All the goosebumps it arouses are the effects of the meticulous interplay of real situations in the futuristic storyline.

Joyce Carol Oates wrote in a Handmaid retrospective in 2006, “As in Orwell’s 1984, the Republic consolidates its strength by maintaining continual wars against demonised ‘enemies.’” I recently read somewhere that the Handmaid's Tale was the new 1984 and Margaret Atwood was the new George Orwell.

In the 1950s Orwell imagined a totalitarian society under "the Big Brother"'s dictatorship occuring in 1984, a then futuristic scenario. Even in 2020, the novel jumps out to us. It is a classic dystopia and every word rings nightmarishly true in today's world of thought policing, fake news and mass hysteria.

As Michelle Koza says, "In this society, surveillance is universal through a two-way screen that is in every home. Today’s smartphones make for a startling update on the telescreens which, instead of being in everyone’s living rooms, are in all of our pockets, tracking our every move, and our every communication. Perhaps it is time to ask how much of our power we have given away for the sake of convenience. In these divisive times, when everything uttered on the Internet is never erased, how soon until the thought police come knocking on our doors?"

I was reading 1984 in a new found context now. Though the third world war has not been fought yet, ( the novel being set in the post second world war scenario when the possibility of the third world war was looming large) all the trauma of the earlier wars has been overthrown by newer traumas. The last 70 years have seen older dictatorships replaced by unthinkable forms of political , social and cultural tyranny . Especially the role of our Media, present day media is felt deeply to be resonant to Orwell’s description of the job of "rewriting history" by the protagonist. "Every record has been destroyed or falsified, every book has been rewritten, every picture has been re-painted, every statue and street and building has been renamed, every date has been altered. And that process is continuing day by day and minute by minute. History has stopped. Nothing exists except an endless present ..." as the novel says. One feels this novel is a wake up call to the present day machinery of producing falsified truths and constructed histories. At every step now the elaborate procedure of rewriting history is being taken up by our media, our social media and the so called "whatsapp university".

There is also a very familiar web of informers which the Big Brother engages in the novel. Apparently unassuming faces are working day and night to locate people who are trying to subvert the Statecraft, and identifying them as the "enemy of the people " and "the enemy of the state".

Taking the analogy of "Big Brother is watching you" further, we can relate to the mind cleansing machinery of the Big Media, the culture vultures of today . As Chuck Palahniuk says in "Lullaby", Big Brother isn’t watching. He’s singing and dancing. He’s pulling rabbits out of a hat. Big Brother’s busy holding your attention every moment you’re awake. He’s making sure you’re always distracted. He’s making sure you’re fully absorbed.

The third novel which also feels eerily contemporary to me, is Ray Bradbury's "Farhenheit 451". Farenheit 451 is a fairly short and straight to the point book. The writing being superb, it takes you through its 200 pages without letting you lose interest in the plot. It contains searing images which are still compelling, to this day. The fireman's car and uniform being one. Or, for that matter the image of a burning woman trying to keep her books.

Fahrenheit 451 was written over 65 years ago, yet its message still holds true today. The novel is set in a dystopian future where people no longer think for themselves and live with a false sense of security. Books were illegal, and anyone found in possession of a book would watch them be burned along with their house.

The main character is a fireman named Guy Montag whose job was to burn. He loved his job, that is until he meets a seventeen-year-old girl named Clarisse whose oddities such as: noticing the dew on the morning grass and walking in the rain just to find out what it tastes like. Being around Clarisse makes him question everything. He begins to question whether he is truly happy with his life. He begins to think, exactly what his society doesn’t want him doing, and that is where the trouble starts.

We are a generation of people fast forgetting how to read books. And thought policing is at the highest .

Which other books should one read if not these?